"Forever Love" Out on All Streaming Platforms

SILOWAV is an artist, singer-songwriter and guitarist who writes, produces & mixes all his songs in his bedroom.

He leans into his emotions as he writes and sings about the intricacies of love and loss, expressing a desire to resonate with people with shared experiences.

SILOWAV has been the Vocalist and Guitarist behind bands Laid Comers (since 2009) and WAVV (since 2019) respectively.

In 2016, the release of “Laid Comers” (self-titled debut EP) was followed by “GENESIS” (live launch), where the Laid Comers band charmed a 180-plus strong crowd on-board Stewords Riverboat (Singapore).

In August 2019, WAVV serenaded the crowd with a mix of indie R&B songs, while promoting Dancing with Angels (their upcoming Single), at the Singapore Night Festival 2019. 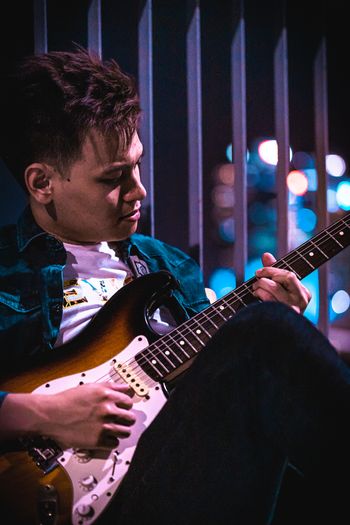 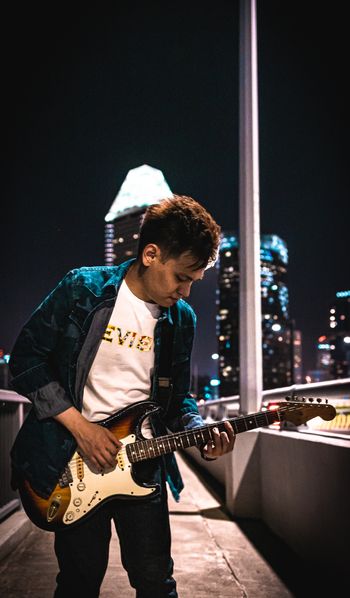 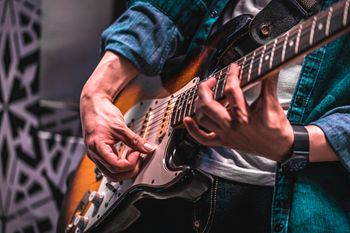 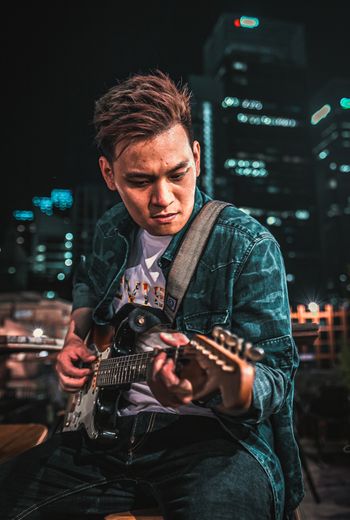 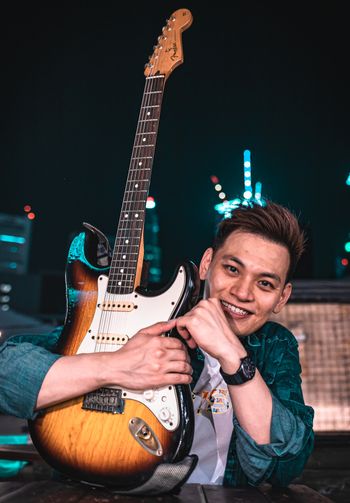 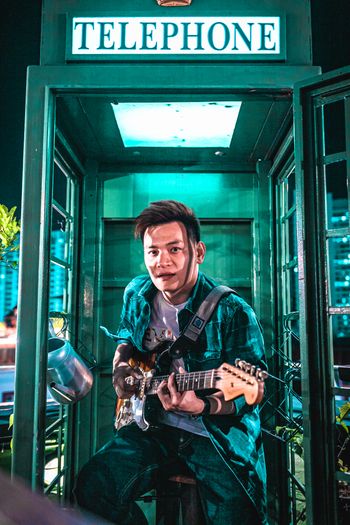 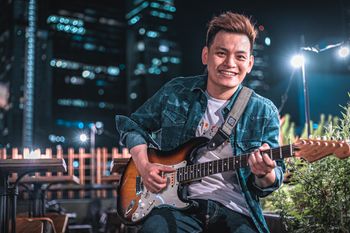 For Playlist Submission, please indicate via "Inquiries" below. Thank you.